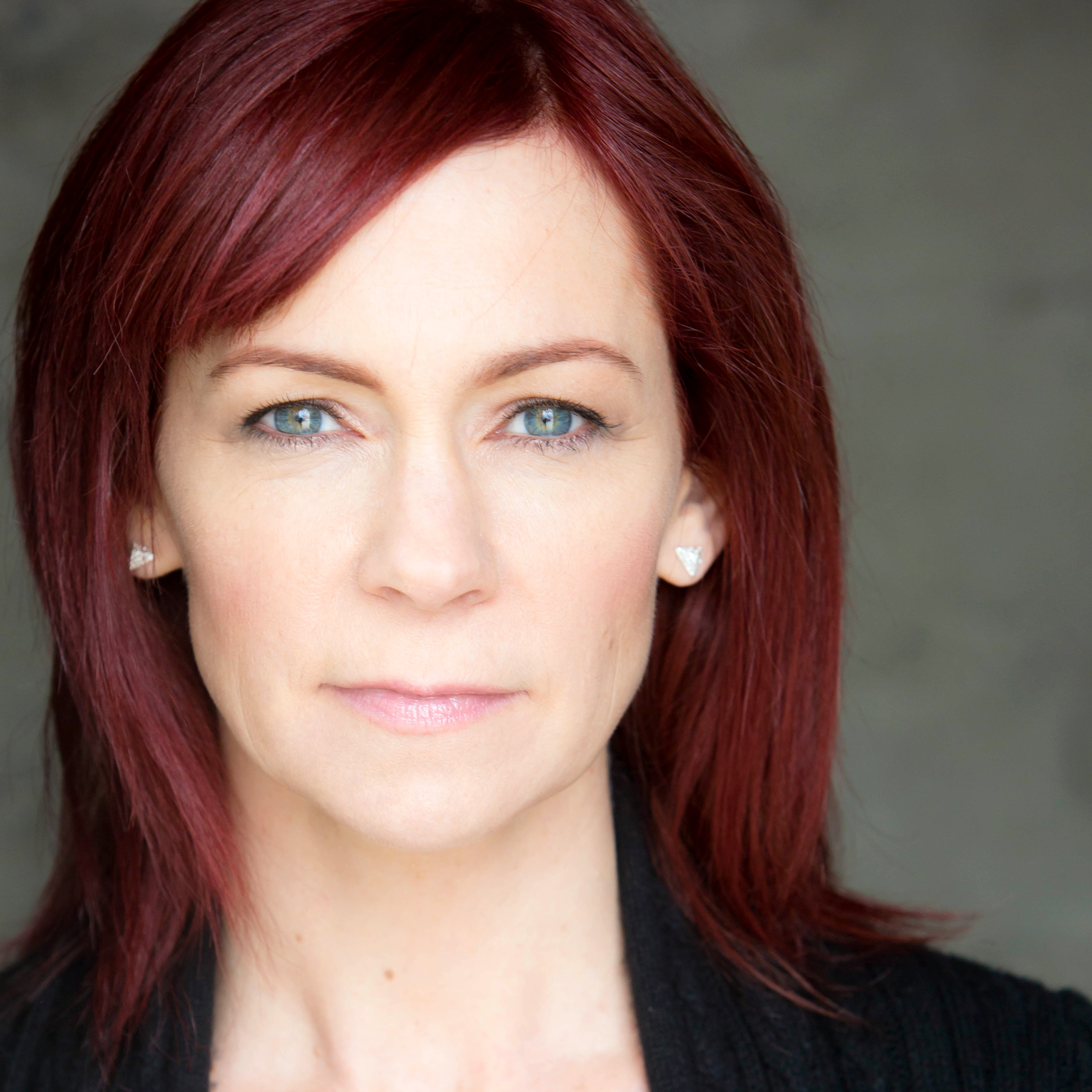 Television credits include: THE GOOD WIFE (Emmy Winner, Outstanding Guest Actress in a Drama Series), CLAWS, PERSON OF INTEREST, TRUE BLOOD (SAG nomination, Outstanding Performance by an Ensemble in a Drama Series), CROWDED, WHEN WE RISE, LOST, DESPERATE HOUSEWIVES and many, many others. Film credits include: TO THE BONE, DAISY WINTERS, AND THEN I GO, 5 FLIGHTS UP, BENEATH THEHARVEST SKY, IN VITO VERITAS, BAG OF HAMMERS, WHAT’S WRONG WITH VIRGINIA, SIRONIA, DUPLICITY, VICKY CHRISTINA BARCELONA, TRANSAMERICA, TOWELHEAD, THAT EVENING SUN, STRAIGHT JACKET, GRACE ; GLORIE, THE JOURNEY, and MY BEST FRIEND’S WEDDING. Ms. Preston is alsoan accomplished theatre actor who’s worked both on and off-Broadway, and a director whose film, THAT’S WHAT SHE SAID, premiered at the Sundance Film Festival in 2012. 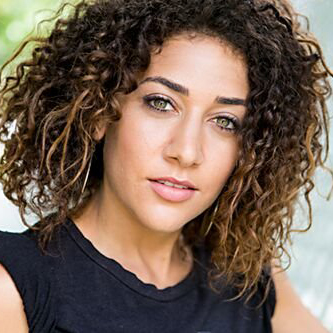 Television credits include HBO’s ROOM 104, and recent film credits include the Oscar-nominated film, LADYBIRD, for which she received a SAG award nomination for Outstanding Performance by a Cast in a Motion Picture. Ms. Scott is an LA native, took classes at the RSC, and is agraduate of UCLA’s School of Theatre, Film & Television. 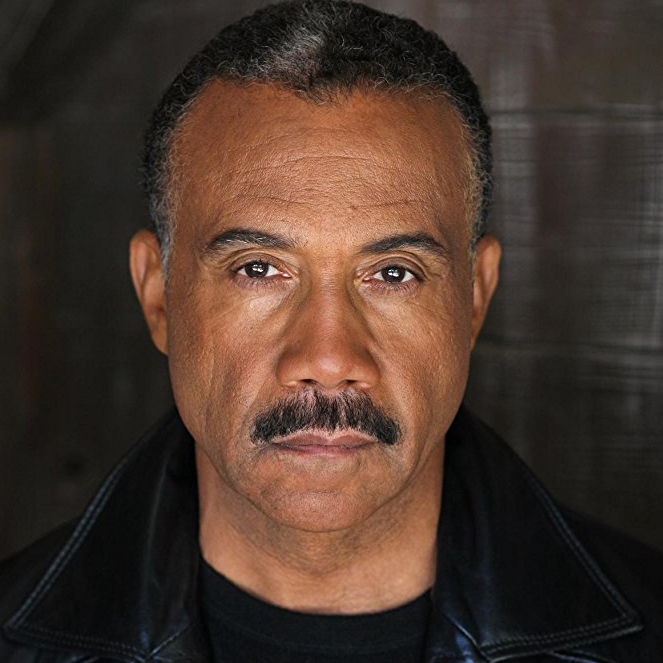 Television credits include: SUPERNATURAL, FELICITY, WAITING, MASTERS OF SEX,THRESHOLD, ALIAS, COME TO PAPA, HEAD CASE, TOUCH, FRANKLIN & BASH, CHICAGO HOPE, BIRDS OF PREY, BUFFY THE VAMPIRE SLAYER, and KINGS OF CON.Film Credits include: A LITTLE HELP, STILL WAITING, STATE OF PLAY, KICKING AND SCREAMING, SEX AND DEATH 101, THE FIRST 20 MILLION IS ALWAYS THE HARDEST, NOT ANOTHER TEEN MOVIE, TWO DAYS WITH PAUL RUDD, THE SIDEKICK, and WAITING.Mr. Benedict can also be seen and heard as the front man of the La-based band, LOUDEN SWAIN, whose 6th studio EP was released in January 2017. 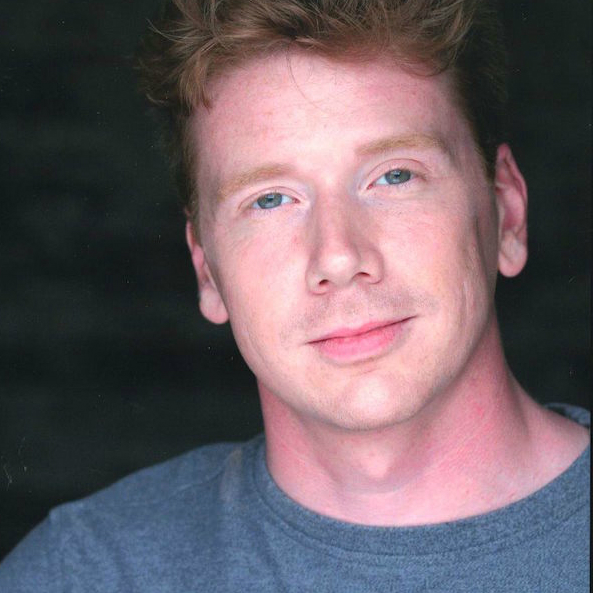 Television credits include: CHICAGO FIRE, APB, BOSS, THE CHICAGO CODE, SHAMELESS and ER.Film credits include THE DARK KNIGHT and DILEMMA, and the soon-to-be-released WHAT THEY HAD. Chicago-based Smillie can also be found in voice-over booths and on stage. 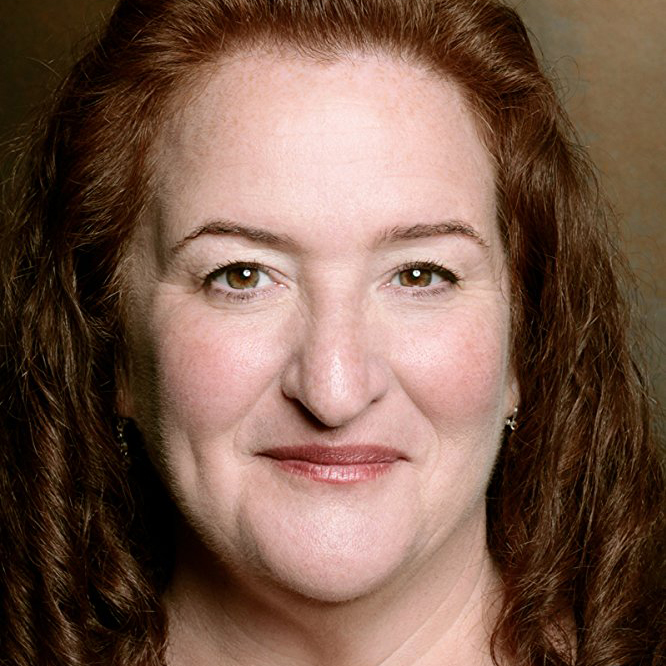 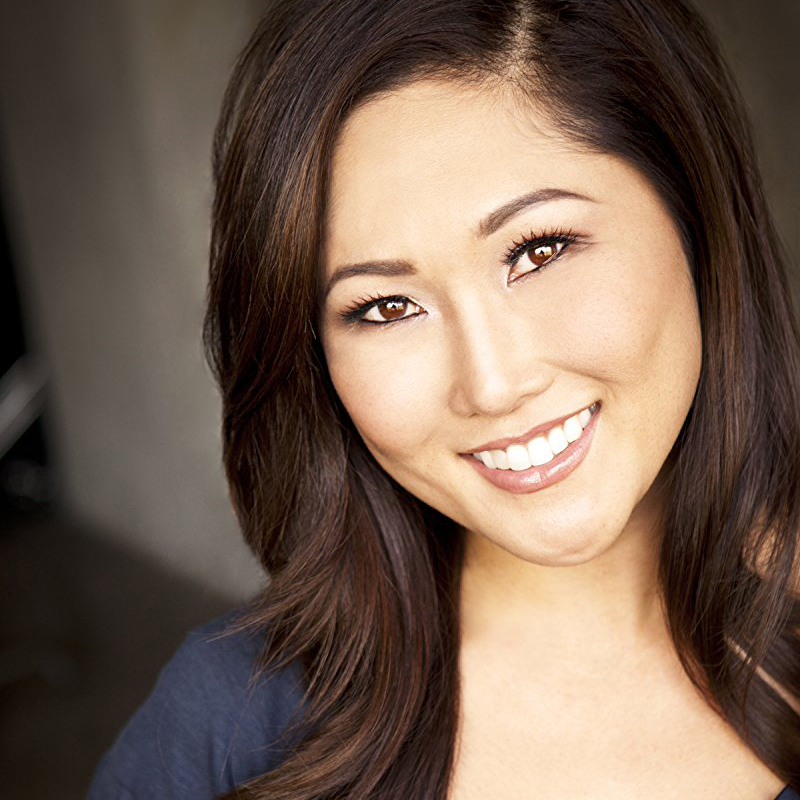 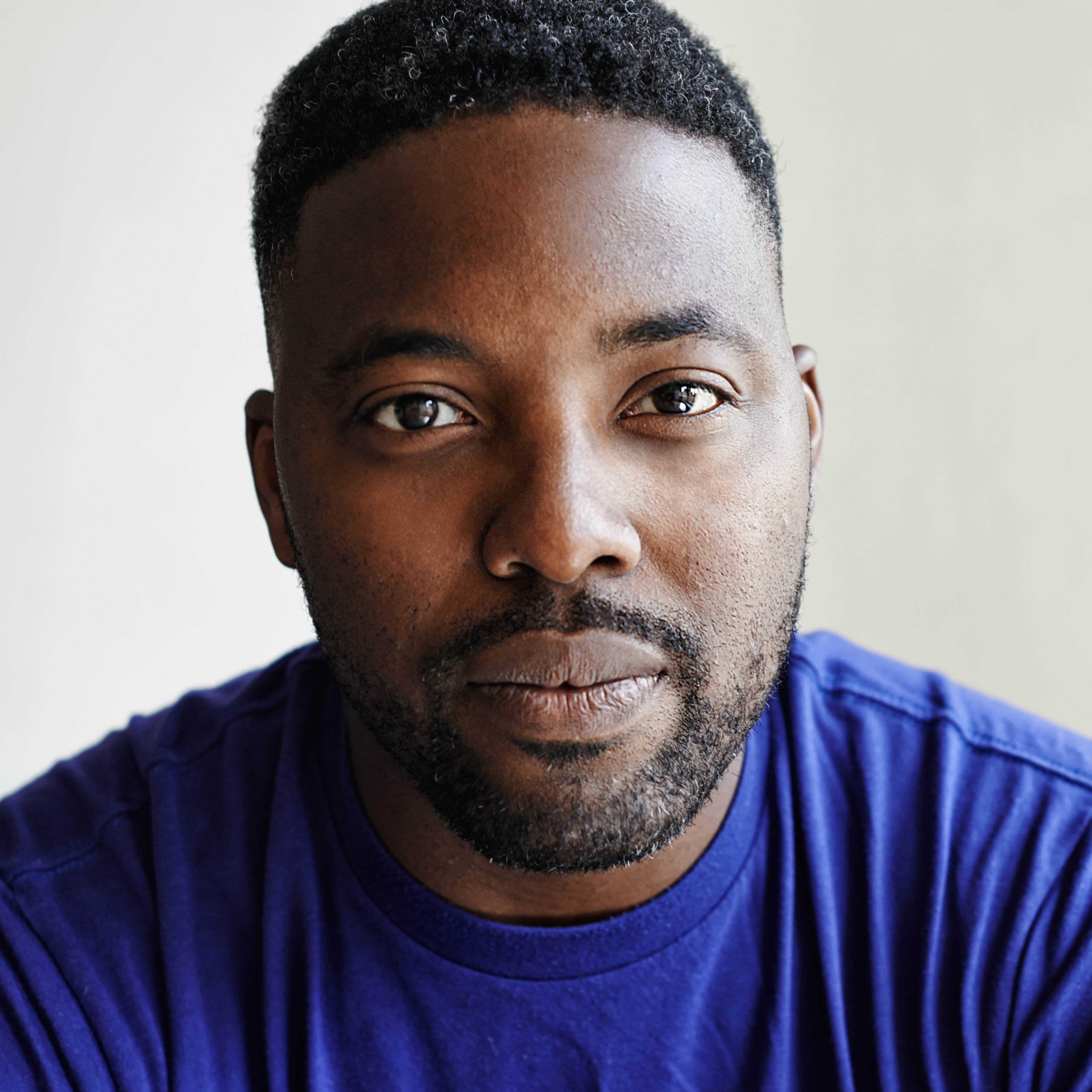 Television credits include: RESCUE ME, UNFORGETTABLE, LAW & ORDER, and LAW & ORDER: CRIMINAL INTENT.Film credits include: UNKNOWN SOLDIER, 14085, THE HUDSON TRIBES, and ORANGE BOW. Mr. Pringle has worked as an actor both on and off-Broadway, and has won numerous awards as a writer, performer, choreographer, and composer with his theatre company, Q Brothers Collective, known chiefly for hip hop musical adaptations of Shakespeare. He is also a member of the Chicago-based band, The Rap Pack. 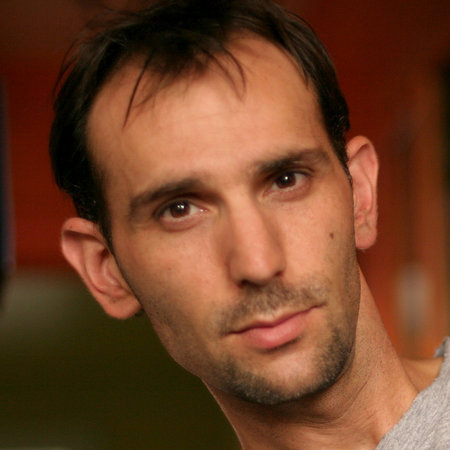 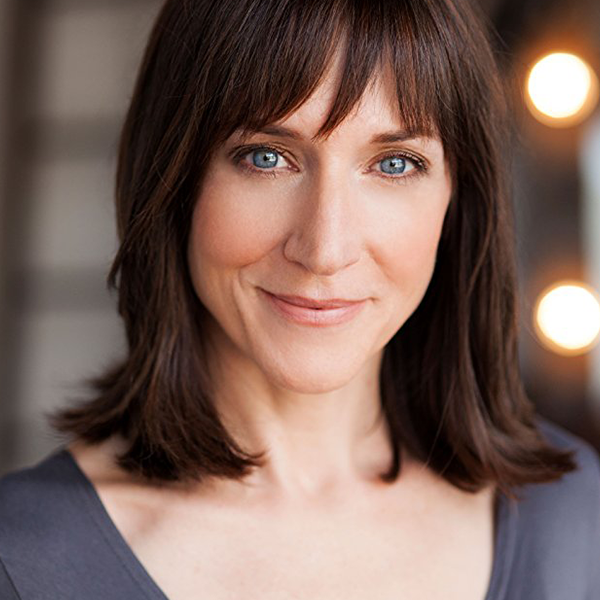 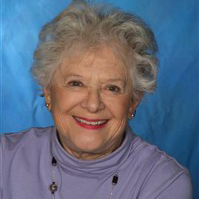 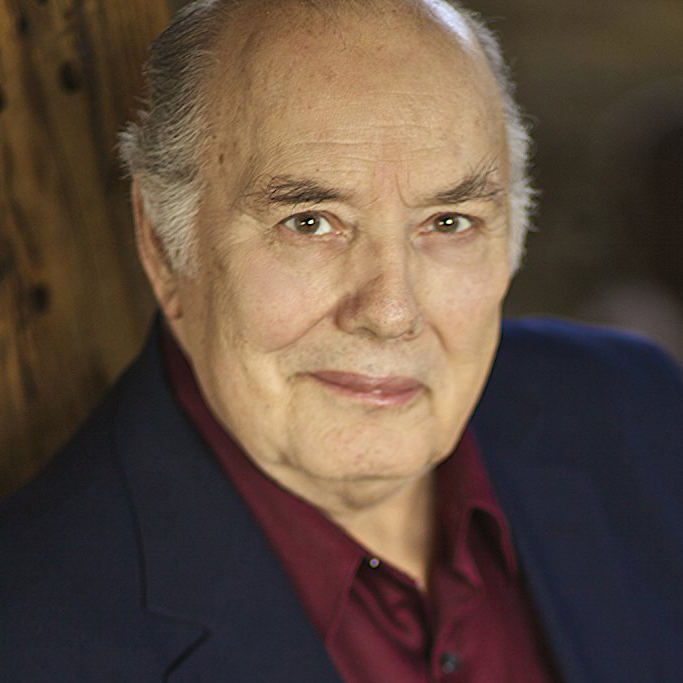 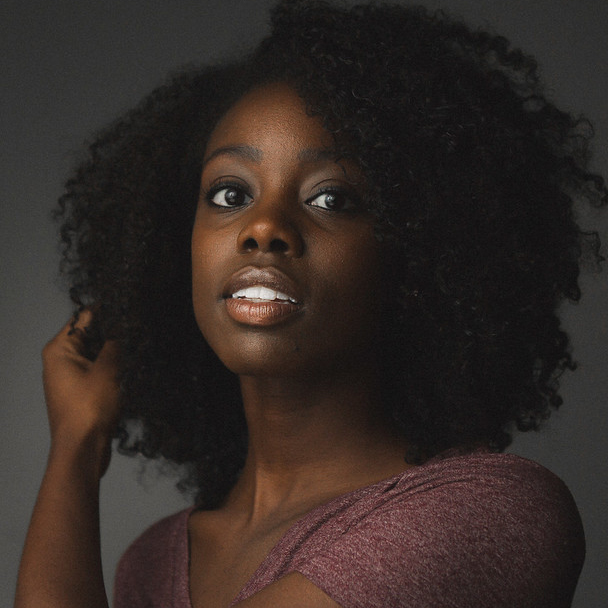