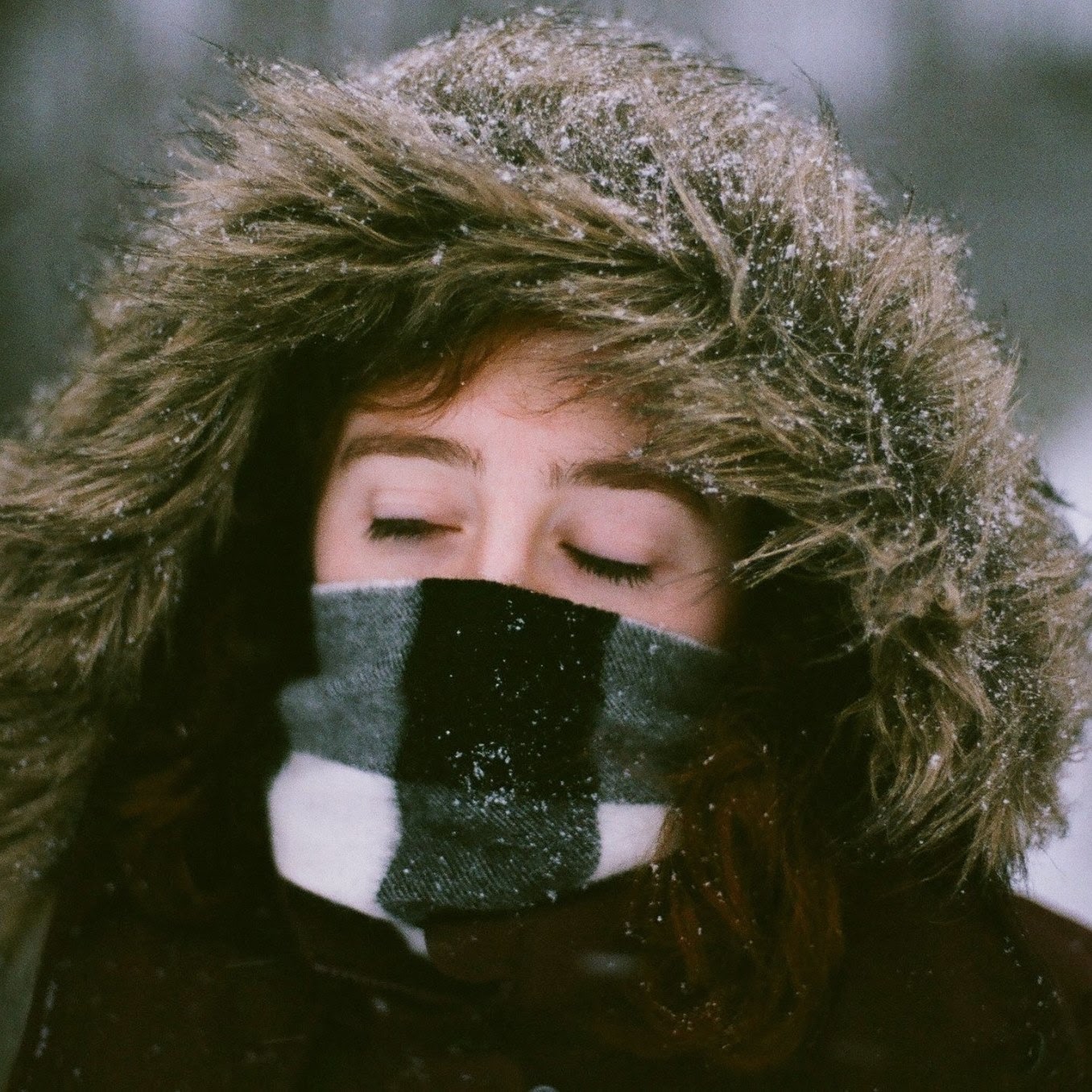 Caitlin Koller is an award-winning Australian filmmaker. She completed an Honours degree in Film and Television at Swinburne University in 2012, and her graduate film MAID OF HORROR has since played around the world. Her new short film, BLOOD SISTERS, premiered at Stranger With My Face International Film Festival in 2017 and won a gold award at the Spotlight Horror Film Awards, Best Foreign Horror Comedy Short at the Atlanta Horror Film Festival, won Best Special Effects at the Sick Chick Flicks Film Festival, received a bloody raven trophy, and has played at over 20 international festivals. 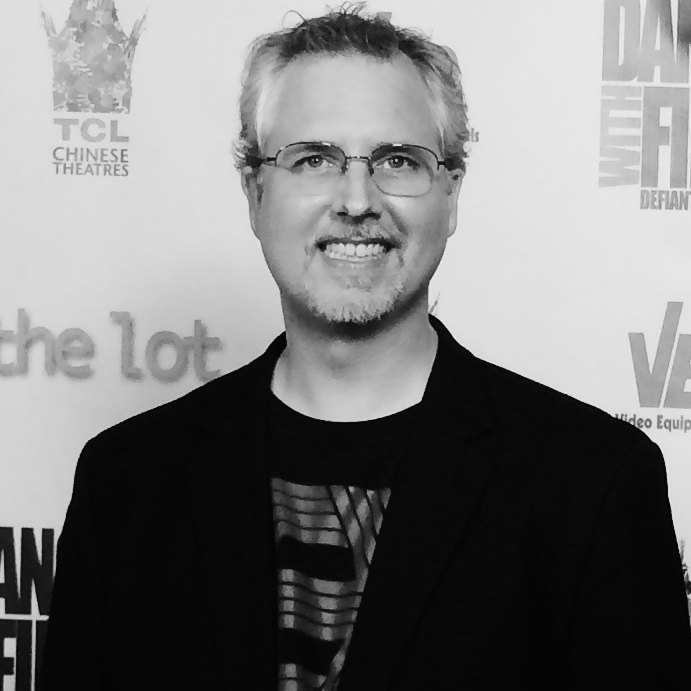 A native of Chicago, now based in Los Angeles, John Quinn is an editor of feature films, documentaries, and television. He has edited more than 30 feature films for the big studios and independents, winning over a dozen awards at film festivals around the country. Award winners include Aisha Tyler’s directorial feature debut AXIS, the based on a true story teen drama HOLDEN ON, a supernatural thriller 21 DAYS, and a documentary about revival cinema movie theaters and 35mm projection OUT OF PRINT. He has been a guest lecturer at junior high and high schools, and teaches film editing courses at Columbia College Hollywood in his free time.

Sebastian Sheehan Visconti has worked on such shows as WESTWORLD, THE MICK, THE MUPPETS and STAN AGAINST EVIL. He is currently sound effects editor on THE MAYOR, THE FLASH and SEAL TEAM. Some of his movie credits include THE PURGE, MUPPETS MOST WANTED and THE EDGE OF SEVENTEEN. In 2016 Sebastian was nominated and won two Golden Reel Awards for his sound effects editing work on WESTWORLD and was nominated for an Emmy in 2017 for WESTWORLD. 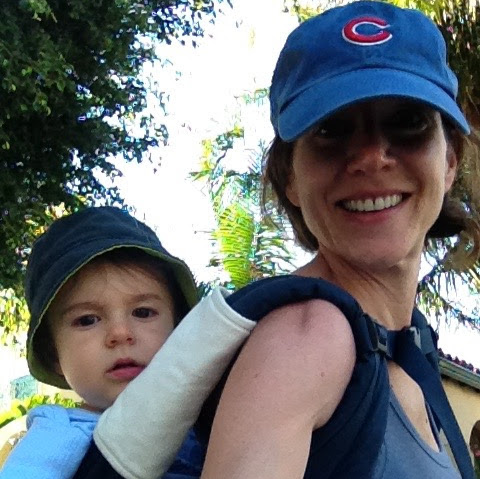 Seana Kofoed, has been a tv/film/theatre actor for many years. Recent projects she’s written and produced include the comedy BORDERLINE TALENT, and DONNA’S REVENGE: CONFESSIONS OF AN EX-CONTESTANT, which won best new web comedy at the IFQ Film Festival. She and Kelly formed Film Camp Productions in 2017, and she plans to continue as a writer/producer to gender balance and diversify her casts and crews, and, in turn, the stories being told by Hollywood. 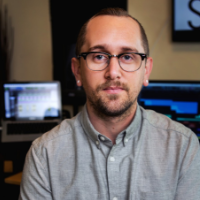 René G. Boscio has contributed music to over 100 episodes of hit television series such as RIVERDALE, BLINDSPOT, THE FLASH, and more, as well as many independent films. He has also written music for blockbuster campaigns such as 2017’s summer hit, WONDER WOMAN. René began his career in music at the age of 11, playing drums and guitar in several local bands in his hometown of Aguadilla, Puerto Rico. Upon moving to Los Angeles, California in 2013, he began working at Cow on the Wall Studio alongside renowned composer Blake Neely. Since branching out on his own in 2017, he has composed and produced original scores for several feature films, award winning documentaries, mini series, and movie trailers. 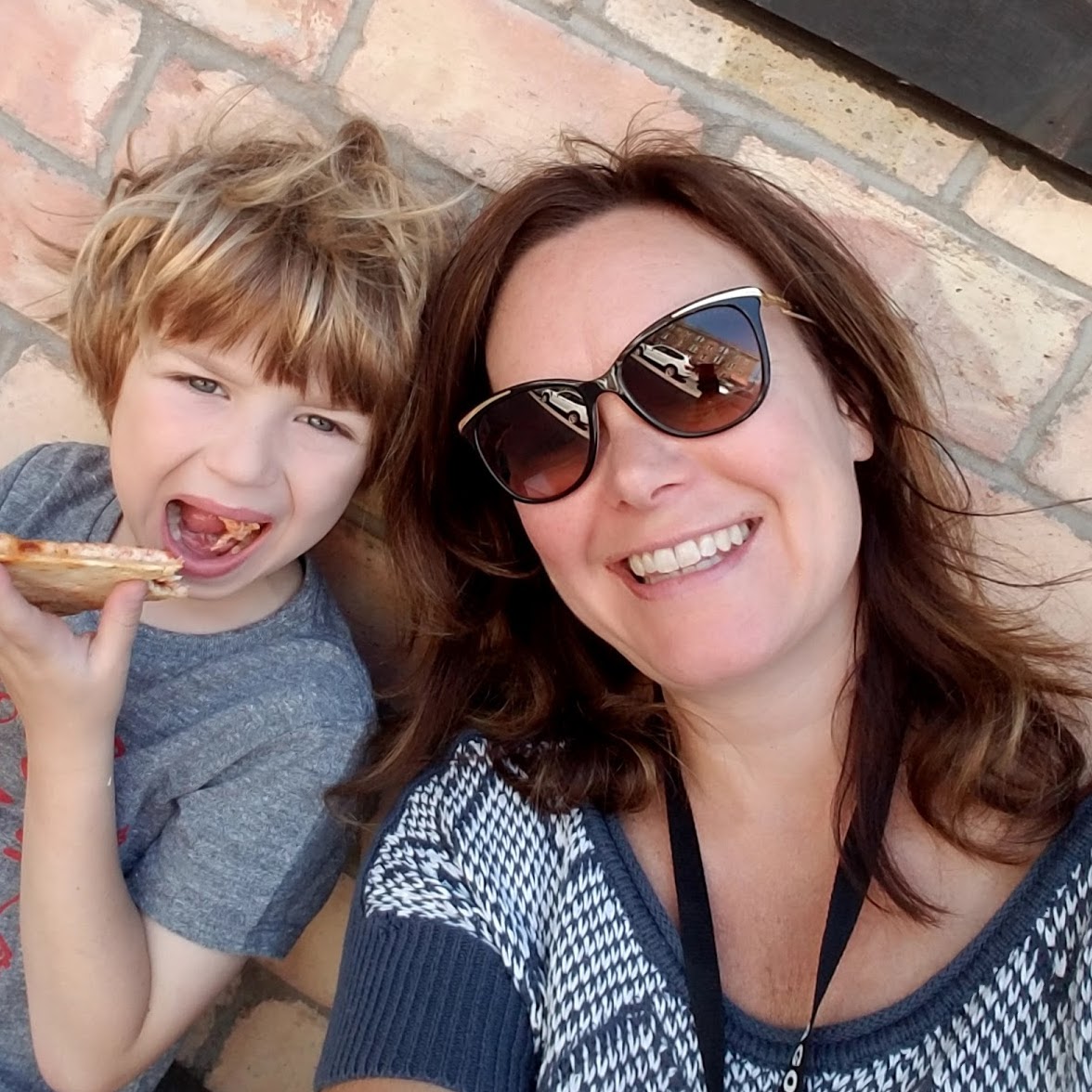 Kelly Demaret began her career in Chicago theater, working with Roadworks Productions and Fox Theatricals. She did a stint in LA at Paramount Pictures as a creative exec assistant and returned to Chicago to work on the production side of TV commercials. After nearly a decade in New York working on screen and off, Kelly returned once again to Chicago to start a family while she worked for 59 Films. Ms. Kofoed and Ms. Demaret formed Film Camp Productions in June 2017.

Miriam Hoffman began her career in Casting in 2005 with the Feature Film “Night at the Museum.” She previously worked at the William Morris Agency as the Coordinator for the Reality Based TV and Packaging Department and at 20th Television in Development. At 20th she was responsible for finding new and emerging talent. From there, she was able to parlay her skills into the scripted casting world.Since then Miriam has enjoyed casting various television series for both network and cable, feature films, independent films and web series. As a USC Theater School graduate, she and a friend created and ran USC Casting, which helped cast the Peter Sparks Program, as well as undergraduate, graduate, and outside projects. 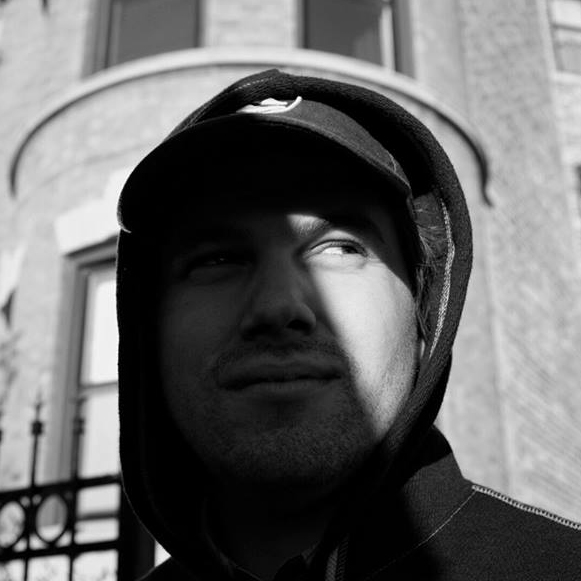 Our award-winning Chicago DP, Ben McBurnett, hails from Fort Worth, Texas. He began exploring filmmaking in Texas and followed his passion to Chicago to focus on Cinematography at Columbia College. He has worked on over 30 projects in various positions in the camera and g&e departments, many of which have gone on to screen at festivals such as Sundance, SXSW and the LA Film Festival. As a cinematographer, Ben has shot many shorts and several features including THE HOLLOW and THE ORIGINS OF WIT AND HUMOR.